I worked with Paul recently on a BBC/BFI 90 documentary. And what a pleasure it was. Paul was full of ideas and easy to work with. [He] didn’t just understand what the scene was about, he understood what it was really about.

After studying music at Southampton University, Paul initially embarked on a career as a pianist and keyboard player, performing all over the UK, Europe, North America, Japan and Australia.

However, as time passed, his interest in composition came more and more to the fore and Paul now works exclusively as a composer primarily for TV and Film.

Credits include award winning programmes such as A House Through Time (BBC) and the double BAFTA-winning Old Jack’s Boat . He has composed music for factual and natural history documentaries such as the BBC2’s Andrew Marr: My Brain and Me and Discovery’s Dogs: The Untold Story.

Further credits include the BAFTA nominated animation series Children Of The Holocaust, Spike Milligan's Badjelly The Witch and the television adaptation of Blandings starring Timothy Spall and Jennifer Saunders.

A prolific composer of production music, Paul's work has been heard on a wide variety of advertising campaigns (Mazda, Pampers, Bertolli, Reserved), TV productions (A History of Scottish Art, Queen Victoria’s Children, The Somme 1916), and trailers (Ch4’s The Romanians Are Coming and the BBC1 drama Roadkill).

Works for the concert platform include 'Five Elements': a setting of poems by the poet Gregory Warren Wilson for solo Cello and Choir, 'Amsterdam Lockdown', commissioned at the beginning of the pandemic by the Delta Saxophone Quartet, and 'Toss The Feathers': a collection of arrangements for Soloists and Chamber Orchestra of traditional Irish tunes that premiered at The Church of St Martin in The Fields in central London. 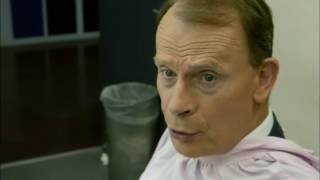 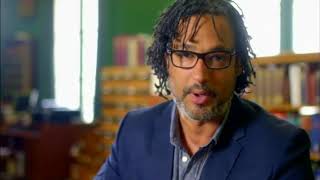 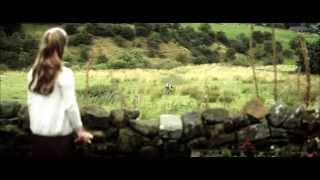 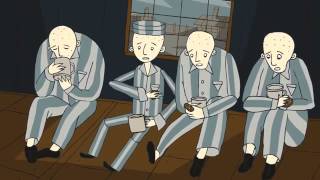 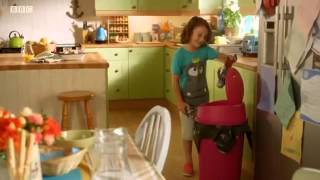 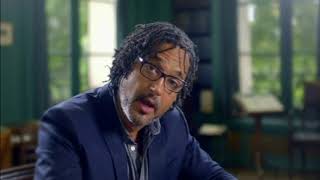 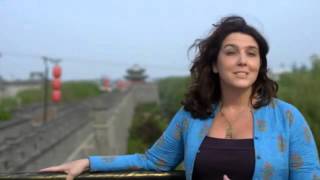 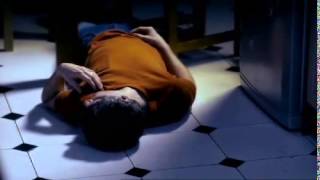