Working with Sheridan was a joyous experience. I asked him to work in a genre he was unfamiliar with, and not only did he achieve the high bar I set he far exceeded it.

Born in Belfast, Northern Ireland, Sheridan has scored some of UK television’s most prestigious drama series including 12 series of Silent Witness, 5 series of DCI Banks as well as Spooks and Sea of Souls.

In 2021 he picked up a prestigious Emmy for his work on the film The Last Artifact that featured scientists from all over the planet searching for a new way to redefine the Kilogram, for Montana PBS.

Sheridan’s documentary scores are also highly memorable for work such as the BAFTA winner Wounded (BBC), the lavish natural history series Atlas 4D and Stephen Hawking’s Into the Universe with Stephen Hawking (Discovery) and Steven Hawking’s Favourite Places (Curiosity Stream), as well as Wonders of the Universe (BBC) and most recently his edgy visceral score for Narco Wars (National Geographic) and his dramatic new soundtrack for the 13 part MeerKat Manor: Rise of the Dynasty for AMC+ and BBC America.

With studios in both London and the USA, Sheridan started his career working in recording studios with icons such as Robert Plant, Johnny Marr and Blur and was presented with a gold record for his work on the album ‘Prodigal Sista’ by Beverly Knight.

Sheridan is also an artist and songwriter through his pseudonym IN-IS and released his second album 2068 in 2020, which draws upon his wide range of musical experiences, from orchestral and electronic to folk-influenced global music in collaboration with artists from around the world. Seven Days, his first IN-IS album was released in 2016 (album quote below). Available on iTunes and Spotify.

"Blending choral elements rather effortlessly with gentle, cinematic instrumentation, Sheridan muses on the dystopia into which our world seems to be inevitably devolving." - Hot Press

His film work includes scoring the music for the film Bertie which won best short film at the Beverly Hills Film Festival; Down which won the people’s choice award at the BAFTA-qualifying Aesthetica Film Festival and ‘Best Screenplay’ at the Oscar-qualifying Flickers Film Festival in Rhode Island and Magnificient 7, a film starring Helena Bonham Carter as well as the recent EMMY winning The Last Artifact.

In 2020 he received an RTS NI Best Soundtrack nomination for his soundtrack to the BBC landmark series SPOTLIGHT ON THE TROUBLES: A SECRET HISTORY (7 parts) to coincide with the 50 year anniversary since the conflict began in Northern Ireland that featured in the Guardian’s list of the 50 Best TV programmes of 2019. The Ulster Orchestra subsequently performed Sheridan’s Troubles Suite in Belfast as part of an evening of music of conflict that was broadcast live on BBC Radio 3.

Demonstrating his versatility, Sheridan composed the music for WOUNDED on BBC One about soldiers injured in action in Afghanistan, which won a BAFTA for Best Single Documentary.

Sheridan also composed the music for the BBC series WONDERS OF THE UNIVERSE (and WONDERS OF THE SOLAR SYSTEM) starring Brian Cox, which won a RTS Award for Best Documentary Series.

Sheridan created a magical and moving score for the children’s drama SUMMERHILL, a BBC film based on the real-life court case of a school that took the British Government to court and won. The film took home two BAFTA Awards.

Sheridan draws on a wide range of musical experiences, from orchestral and electronic to folk-influenced world music, to create his unique and diverse musical scores. He has spent years recording and creating a unique library of bespoke sounds and instruments that he uses in many of his compositions.

Ensuring originality throughout his work, he strives to avoid the traditional routes of composition, including field recordings and extensive research in his compositional toolkit. This approach to writing was influenced by many years working in the recorded music industry as a producer, remixer, orchestrator and arranger. He often brings musicians from the pop world into his soundtracks to add another dimension to the mix.

Sheridan’s formal training started on the University of Surrey’s Tonmeister course. It was there that he explored his love of sound recording and acoustics alongside that of orchestration, composing and conducting.

Sheridan is a full member of PRS for Music, The Ivors Academy of Music Creators, British Academy of Film and Television Arts, Broadcast Music Inc and Royal Television Society .

Sheridan is an ambassador for the British Tinnitus Association (BTA) and regularly helps to promote awareness of safe listening levels. In 2018 Sheridan fronted a ‘Champion’ role with Help Musicians Northern Ireland to promote their ‘Hear for Musicians’ campaign.

If you'd like to work with Sheridan, please get in touch 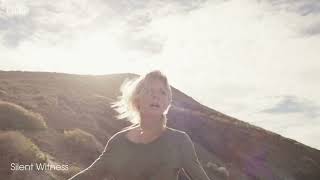 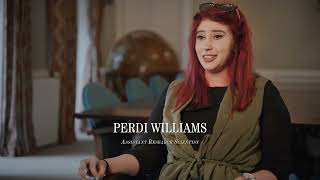 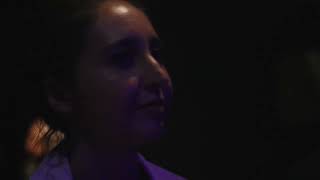 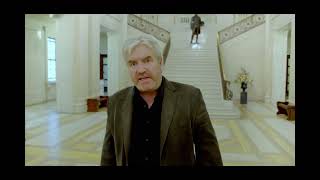 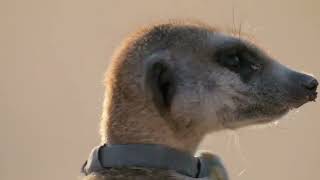 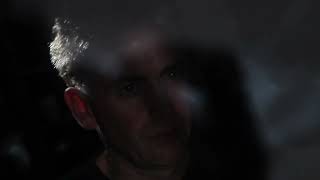 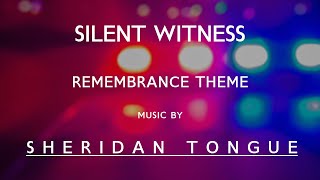 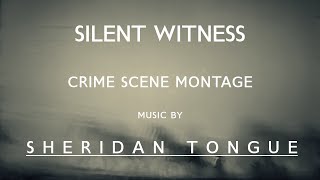 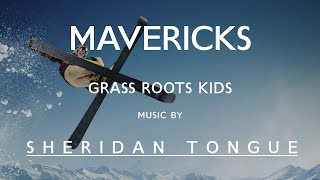 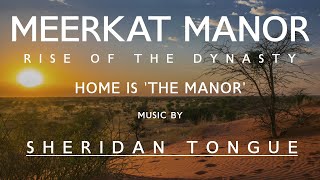 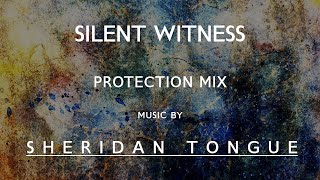 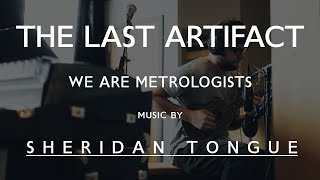 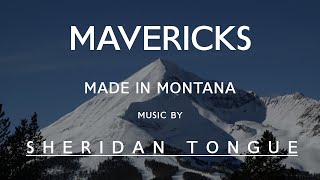 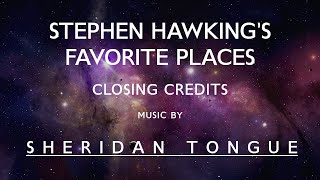