Obviously, I would highly recommend Sanj for any project in need of a score. No matter the style or the scale, you can't go wrong with Sanj.

BAFTA-nominated Sanj Sen is vastly experienced in a diverse mix of music.

Described as a "calm genius" by one BBC exec, Sanj has steadily built his reputation as a composer who merges styles and influences to create a very personal and eclectic sound.

He was signed to BMG at the age of 17 to produce dance records for the U.S. and European market.

This led to his first solo Asian-influenced album release under the name Indian Ropeman for Skint records. Extensive touring (including a 3-week Fun Loving Criminals support stint) gave Sanj the opportunity to hone his skills as a live player as well as a studio based producer and arranger. During this time Sanj worked with such acts as The Lo-Fi Allstars, Midfield General and The Space Raiders, whilst remixing for China, Beggars Banquet, Sony, and EMI.

A natural progression into production and composition has followed, and Sanj’s work includes the Assassins Creed Black Flag Trailer, the BBC Commonwealth games titles, several BBC idents, a Dr. Who cinematic trailer, and advertisements for many Brands including Disney Land Paris, Dairylea, Virgin Holidays and Liverpool Victoria. He has an incredibly diverse range - transcending orchestral, jazz, electronic and Bollywood.

Sanj has previously driven parents mad everywhere as the Moshi Monsters composer which has led to a Gold selling album and a full feature length movie score, MOSHI MONSTERS: THE MOVIE. 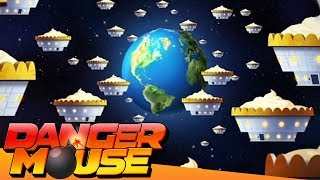 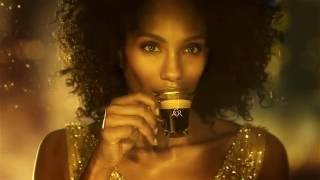 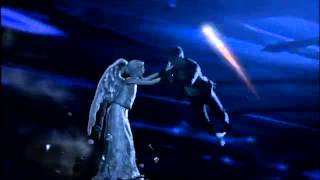 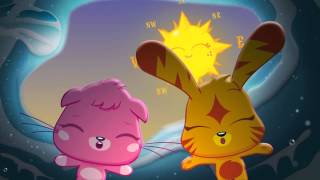 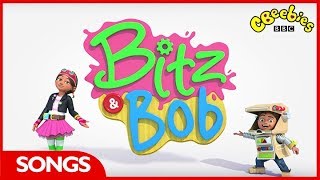 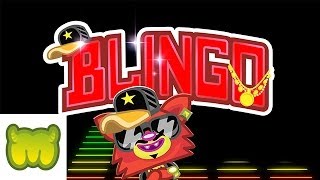 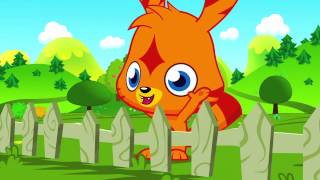 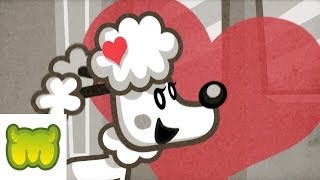 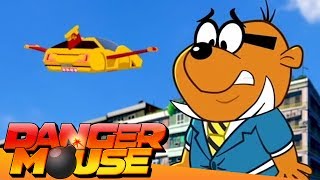 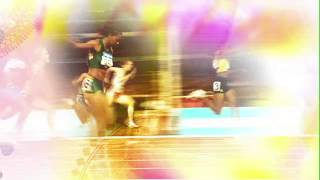 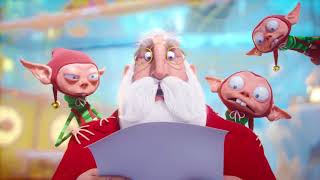