I would say to anyone considering Raph as their composer: snap her up while you can, as she is clearly a rising star in the world of music composing and will be in great demand!

After she was born, Thibaut suffered from a series of severe ear issues that led to single-sided deafness. At aged 4, following doctor's recommendation and guided by her music-loving parents, she started an intense piano practice and music became her path to recovery.

From her early teens, Morricone, Goldstmith and De Roubais scores were playing on her disc-man.

In 2015, after 4 years leading marketing at Google in Europe, she decided to pursue her lifelong passion for music and film scoring.

But working with advertisers, artists and producers have pushed her to extend her skills to new genres from symphonic, epic, horror to electronic.

In the past year, Raphaelle has been composer for big brands including Ubisoft, Red Bull, Herschel and Tate Modern London, major Hollywood trailer houses and she’s just completed recording an album with EMI Sony/ATV in Europe.

A long-time Parisian, she’s a Londoner at heart who has recently called New York City home. 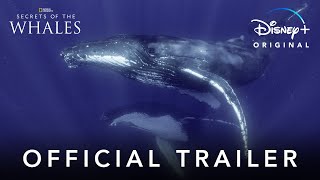 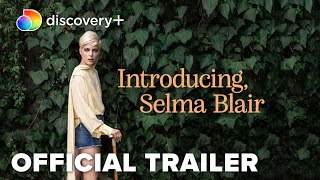 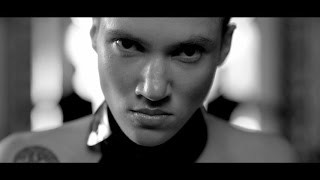 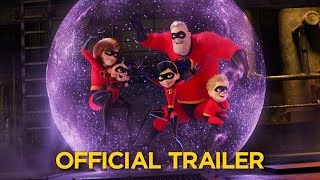 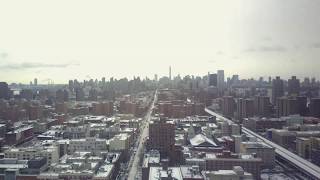