Paul Farrer is one of the UK’s most successful media composers. In a career spanning more than 30 years he has composed music for some of the biggest programmes on British Television.

From The Chase, Dancing On Ice, Gladiators, Michael McIntyre’s Big Show, Ninja Warrior, Fort Boyard, Red Dwarf - The Promised Land, Gordon Ramsay’s Culinary Genius, Ant and Dec’s Push The Button, The Jerry Springer Show, Judge Rinder, The Krypton Factor and The BBC’s most successful international format of all time; The Weakest Link which was broadcast in 97 countries and over 12 years on British Television racked up 1693 episodes.

He has also composed additional music for shows like Top Gear, The Antiques Roadshow, The IT Crowd and Blue Peter. In 2012 he was commissioned to compose all the music to the 100th Anniversary of the Royal Variety Performance at The Royal Albert Hall in the presence of Her Majesty The Queen. 2019 was the 8th year in a row he has been the composer of the orchestral music for this prestigious event.

Paul is the recipient of an Ampex Golden Reel Award for his work on ITV’s The Gladiators.

He was the 2003 recipient of the BMI Composer Award and has been twice nominated for a Royal Television Society Award. 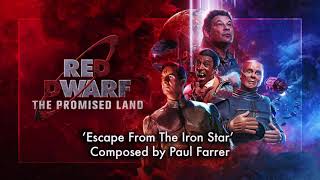 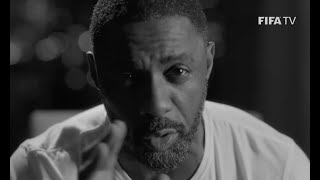 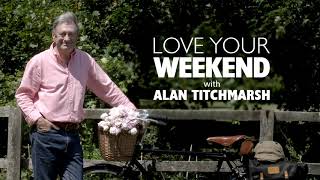 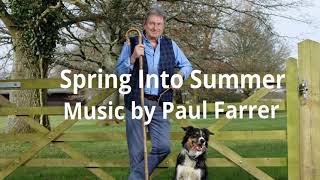 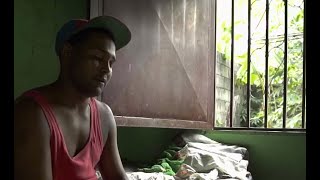 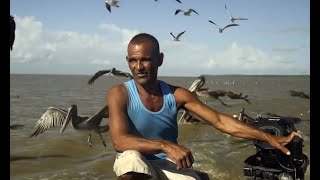 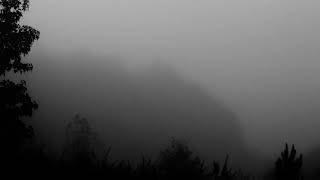 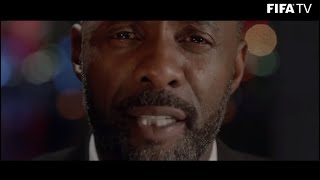 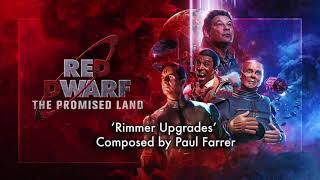 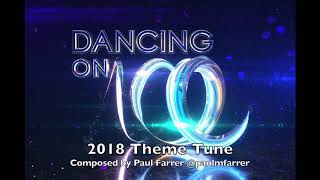 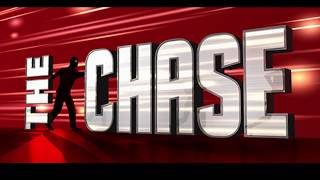 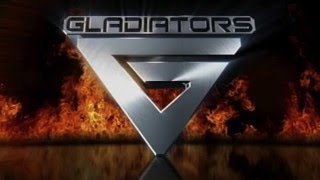 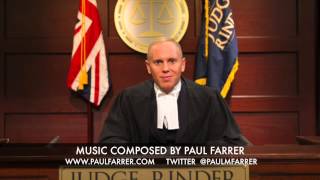