Paul Edward-Francis is a British composer from Manchester who lives and works in LA.

He started working as a composer in 2006 when he composed the music for the British TV drama/Fantasy adaptations of Terry Pratchett's classic novels, ‘Hog-father' and ‘The Color of Magic’. Both featured a star-studded cast of greats such as Jeremy Irons, Tim Curry, and Christopher Lee and Brian Cox.

Paul later went on to broaden his genres as a composer by working on a series of Horror films including the cult classics ‘Howl’ and ‘The Seasoning House’.

Since moving to LA, Paul has worked on numerous productions for film and television with some of Hollywood's biggest studios including Warner Brothers, Nickelodeon, Netflix and Hasbro. He has also worked with some of the world's leading orchestras which include the likes of The Royal Philharmonic Orchestra and The City of Prague Philharmonic.

Alongside Sony Music and Milan Records, Paul has recently released the soundtrack for the hit Netflix series Blood of Zeus. The Anime series is about Greek mythology and the score was much inspired by the classic scores from the Golden Age of Hollywood. Paul’s work on Blood of Zeus has earned him a nomination for Best Music in the 48th Annie Awards.

If you'd like to work with this, or any of our composers, please get in contact to discuss your project. 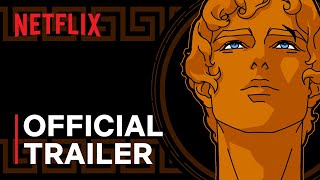 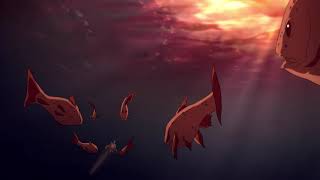 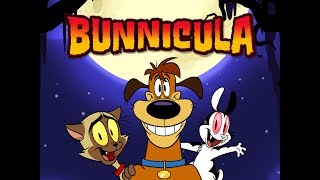 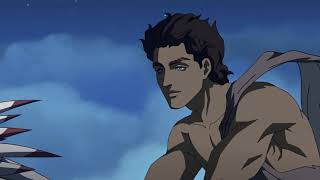