Jamie was the complete package as a composer on TREASON. He takes notes brilliantly, guides his team with confidence and [he] produced 5 episodes of music that adds enormous value and depth to the show. I’m ecstatic with the results of our collaboration.

Passionate about the storytelling capabilities of music, Jamie uses his broad musical talents to capture emotion and drama in order to help producers and directors achieve their narrative vision.

With a background in jazz and classical music allied with his talents in cutting-edge music production, he is as comfortable working with live musicians and symphony orchestras as he is with synths and samples.

An accomplished pianist and keyboard player with a love of jazz, funk and soul, Jamie has performed around the world, appearing on stage at Ronnie Scott’s, and with pop artists including Sir Paul McCartney.

He regularly collaborates with the UK’s top session musicians and orchestras, including The BBC Concert Orchestra, The English Session Orchestra and the London Community Gospel Choir, and frequently records in Europe with the Max Steiner Orchestra (Vienna), the Hungarian Studio Orchestra and the Prague Philharmonic. 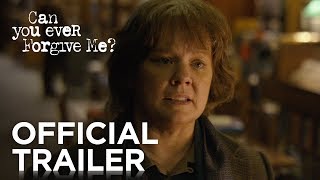 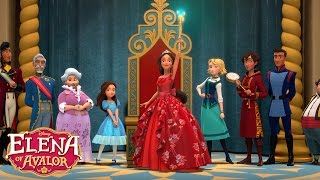 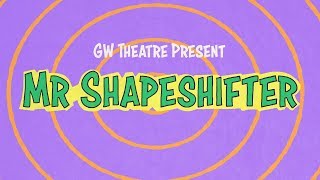 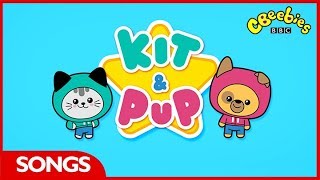