If you’ve seen THE X FACTOR, THE BIG AUDITION or GO JETTERS you’ll have heard music by Banks & Wag.

The pair – once memorably described as “Bodie and Doyle with guitars” – have written for a wealth of TV shows as diverse as THE X FACTOR, BLUE PETER, STRICTLY DANCE FEVER, WALK ON THE WILD SIDE, NEWSROUND, ZINGZILLAS, ROSS NOBLE’S AUSTRALIAN TRIP, ASHLEY BANJO’S BIG TOWN DANCE and DISNEY’S FIRST CLASS CHEFS.

Graduates of the University of Westminster and Royal College of Music, Banks & Wag spent their early careers performing and recording with pop acts including Busted, McFly, The Wanted, Sophie Ellis-Bextor, Infadels, and Sugababes.

Over the last decade, the pair have established an outstanding reputation as easy-going, creative composers of music for media; specialising in the genres of entertainment, kids, and comedy.

They have recently scored series 3 of the international hit CBeebies series GO JETTERS, along with the next series of MIGHTY LITTLE BHEEM for Netlflix, which ranked in the top 5 most popular shows globally on Netflix in 2019. Their current projects include shows for ITV and the BBC.

With their wide musical experience, infectious enthusiasm, and dedication to creating strong sonic identities, Banks & Wag are in-demand composers for TV and film. 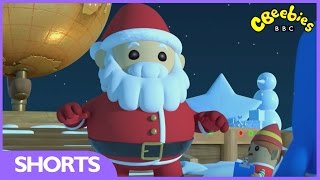 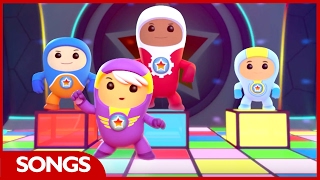 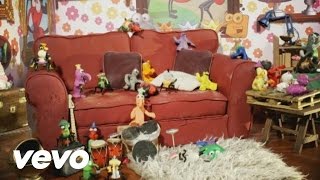 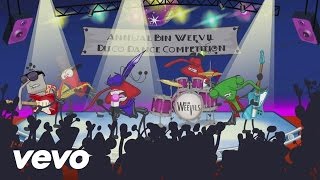