Paul Honey scored the second series of Blandings for BBC One which broadcast in 2013 and 2014.

Shot on location in Northern Ireland, the series had cameos from David Walliams, Paloma Faith, Jessica Hynes and Harry Enfield.

Paul recorded the scores for the series with a 10 piece jazz band at Air Edel Studios.

“Not only is Paul’s music brilliant and a huge part of the programme, his humour and patience are incredible.

He can turn a mumbled philistine note into a wonderful vocabulary, without so much as an eye roll or a weary sigh!

The Atom: A Love Affair

A House Through Time (Series 1) 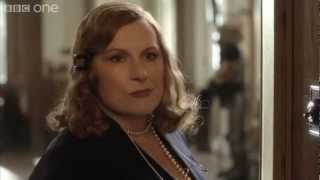 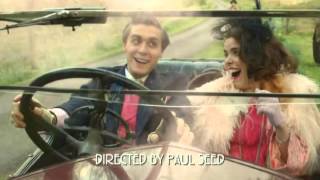