Founded in 2000, Voodoo Highway Music has become one of the most in-demand composition teams in North America.

With studios in Canada and the United States, the work of Voodoo Highway can be heard giving voice to some of the world’s top shows in children’s animation: “Daniel Tiger’s Neighborhood”, “Paw Patrol” and the “Total Drama” franchise are just a few of the multi-awarding-winning series that bear the unique VHMG sound.

At the heart of Voodoo Highway is the trio of award-winning composers and friends, Brian Pickett, Graeme Cornies, and James Chapple.

Experience has afforded them the ease of working as a connected, cohesive team, and together have been responsible for thousands of hours of original music for Film, TV, Video Games and advertising.

If you'd like to work with this, or any of our composers, please get in contact to discuss your project. 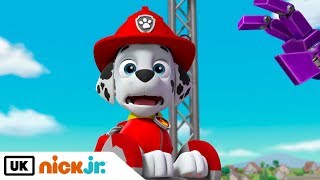 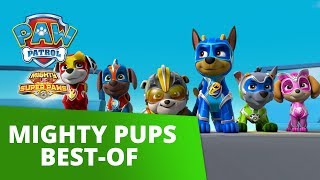 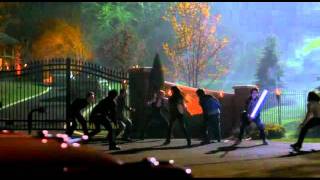 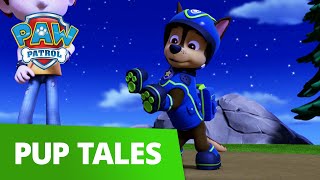 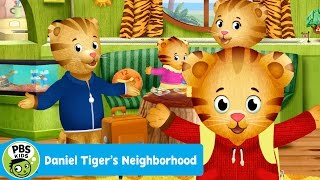 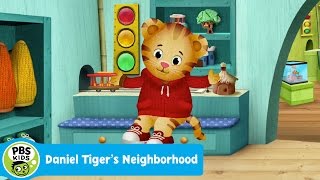 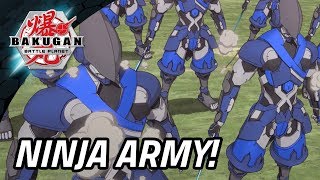 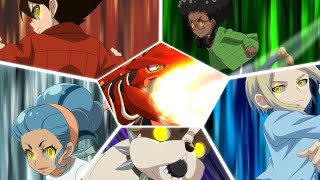 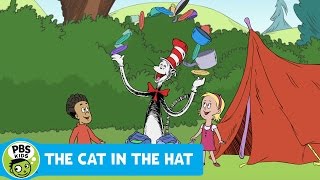 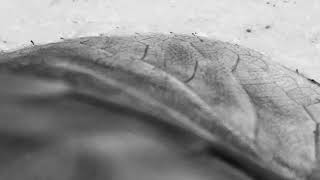 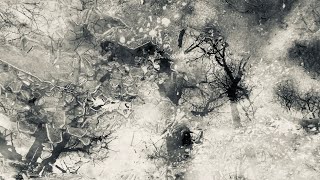 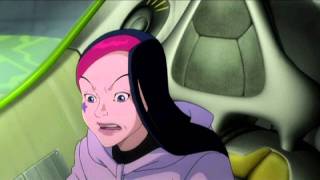 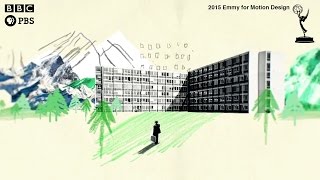