Composers Jode & Dave AKA Verbal Vigilante have been writing together for over 15 years.

Their work has featured in over 70 of the biggest motion picture advertising campaigns over the last 5 years. Over 2021 their music has been placed in trailers for Scream, The Mandalorian, Mortal Kombat, Midnight Mass, Minions 2, Resident Evil, Candyman, Wandavision and The Outsider.

Jode and David have previously written the music and created audio branding for the Sky F1 Channel & Sky Sports News Channel idents. Their most recent television commissions include KILLER CAMP (ITV2), SEXY BEASTS (Netflix) and gameshow SITTING ON A FORTUNE hosted by Gary Lineker for ITV.

Interested to work with Jode Steele and David Wainwright? 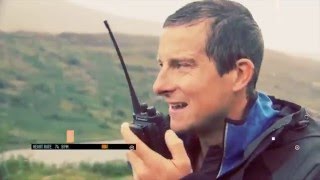 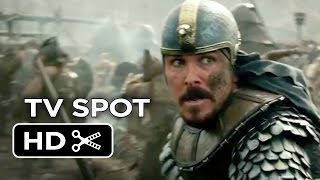 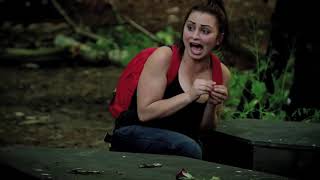 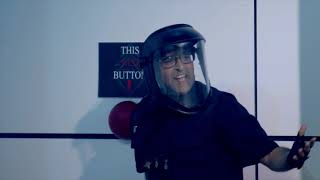 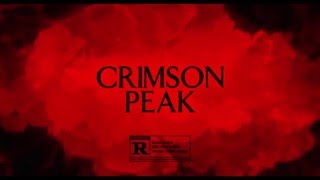 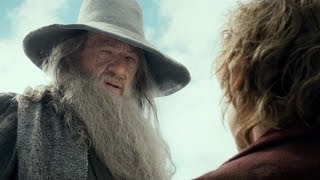